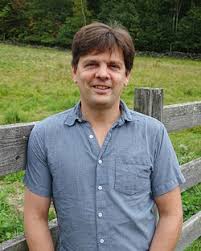 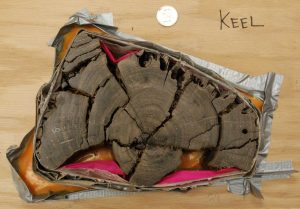 Neil Pederson, a forest researcher at Harvard University, will discuss how tree rings have provided centuries worth of precise, annual and seasonal details of climate, ecology, and competition.

Pederson, was one of the dendrochronologists credited with dating the Revolutionary War-era sailing ship found buried at the site of the World Trade Center. The team dated the outermost rings in the youngest of the ship’s timbers to 1773, and the evidence pointed to the ship being built in the mid-1770s, probably in a small shipyard, and probably in the greater Philadelphia region. (From the New Yorker)

Currently, Neil Pederson is a senior ecologist at the Harvard Forest, an ecological research area of 3,000 acres owned and managed by Harvard University and located in Petersham, Massachusetts. The property, in operation since 1907, includes one of North America’s oldest managed forests, educational and research facilities, a museum, and recreation trails.